Have you ever heard of electric power steering?

How does it differ from the original power steering feature? What can you expect from it? Read more about electric power steering right in this article from Philcarnews.com:

If we think about it, electric power steering took some time before it caught up. The technology responsible for this feature has been invented long ago.

As a matter of fact, the technology for power steering is said to exist as old as automobiles. But large trucks were only fitted with the aftermarket systems in 1903.

The system, however, didn’t become an OEM option, at least not until the 1950s. This version, however, is rarely available today.

The main reason is that technology is usually made a standard inclusion in most modern vehicles. But in the entry-level vehicles released in the year 1980s to 1990s, power steering was an option. 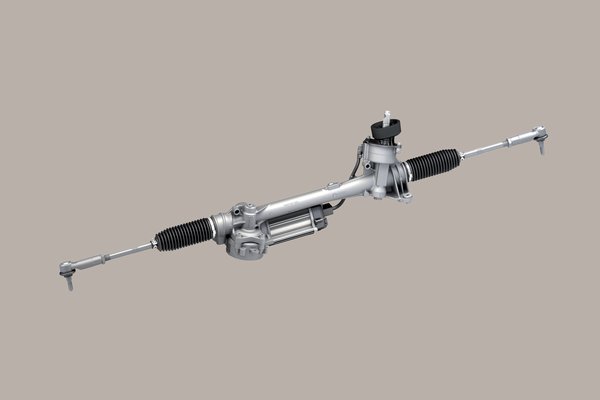 Electric power steering took some time before it caught up

>>> Related: 8 Smart Car Features and What They Are

What does power steering do?

The main purpose of power steering is to lessen the amount of effort needed from the driver to steer the wheel. This was originally made possible by hydraulic power.

Hydraulic power is generated by a pump that’s driven by a belt. This runs thanks to the engine rotations.

Thanks to innovation, the tech has gone under streams of upgrades that turned it to what it is now. It’s far better these days compared to how it was first presented to the public in the 1950s.

Hydraulic technology was slowly being replaced with electronic power steering. The time came and it has completely supplanted it. Hydraulic technology was slowly being replaced with electronic power steering

This effectively reduces the force the driver needs to exert when making a turn. But there are still differences between the two technologies, specifically in the way hydraulic pressure is created.

In traditional hydraulic systems, the pressure is generated using a unique belt-driven pump. The electro-hydraulic counterpart, on the other hand, makes use of electric pumps.

One of the biggest benefits of the latter choice is that electric pumps don’t necessarily lose power. This is even if the engine is already shut off.

This is a safety feature that makes it easier to steer the car into safety whenever you need to. Even if the vehicle’s engine already died out on you in the middle of the road. 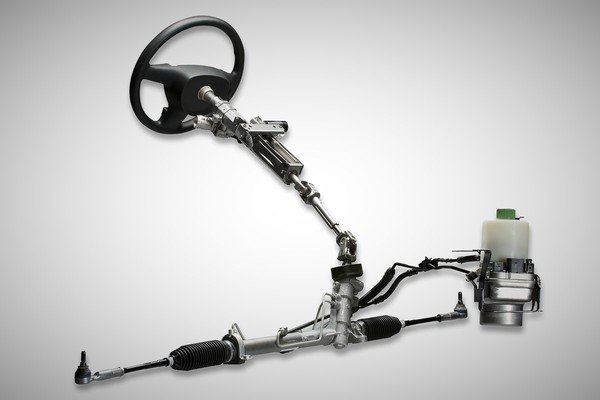 EHPS or electro-hydraulic power steering is the hybrid technology

This feature is also a useful addition when it comes to electric vehicles. Even fuel-efficient regular gas vehicles have also benefited from this.

This is because of its effective ability to give power steering functionality to vehicles with no diesel or gas engine. Even some hybrid vehicles designed to shut off their gas engines when on highways are equipped with this.

>>> Related: 9 advanced car features that no new vehicles should have

Just like its name suggests, the tech here is purely electronic. So instead of hydraulics, it makes use of an electric motor. This motor is mounted on the rack or the steering gear to give direct assistance.

Ultimately, it doesn't lose power by transmitting and generating hydraulic power. In terms of dependability, these electric power steering systems are more efficient than the two other types of power steering. 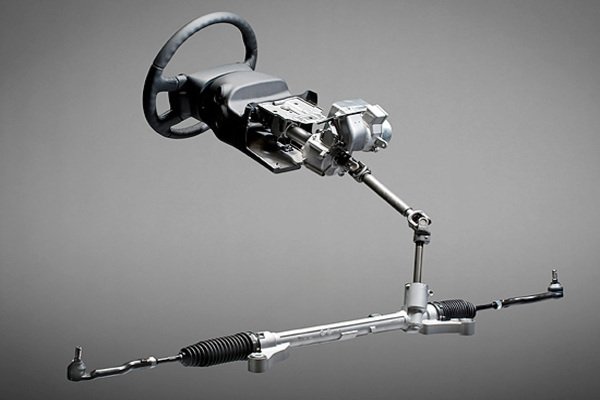 There are sensors that do the job of measuring how much steering force is required. It is then applied so the driver only exerts a minimal amount of effort in turning the wheel.

There are systems that come with discrete settings that show how much steering assistance it will provide. There are also others that work on a more variable curve. A lot of the OEMs you see in the market offer electric power steering on their models.

Steer-By-Wire: What Is It?

In electric power steering, the hydraulic component is removed. But in the end product, the traditional steering linkage is retained.

When it comes to real steer-by-wire systems, the steering linkage is removed as well. These types of systems utilize electric motors to make the wheels turn.

There are also sensors that determine just how much steering force needs to be applied. On top of that, there’s also the steering-feel emulator to give a haptic response to the driver.

Steer-by-wire tech has been used in a few particular heavy-duty types of equipment. This includes forklifts and front-end loaders. But when it comes to the world of automotive, this technology is fairly new.

Leading automakers in the worldwide automaking industry Mazda and GM pioneered the concept. They created early drive-by-wire vehicles that didn’t make use of the traditional steering linkage.

However, the industry, as well as the response of regular car owners and drivers to the concept, was a bit cold.