Are you looking for a complete guideline on Anti Distracted Driving Act in the Philippines? This article gives a comprehensive answer to what R.A. 10913 is.

In recent years, traffic accidents have sharply increased in the Philippines. To help reduce accidents and injuries when driving on the road, the Philippine government has issued the Republic Act 10913, also called the Anti Distracted Driving Act.

So what is precisely the law about and which actions will be prohibited? Let's find out 9 frequently asked questions (FAQs) about the implementing rules and regulations of R.A 10913 in this article.

1. What is the Anti-Distracted Driving Act?

The Anti-Distracted Driving Act is a traffic law that is applied to motor drivers. This law prohibits motorists from using mobile devices or any computing gadgets when driving a vehicle or even temporarily stopping for a traffic light. 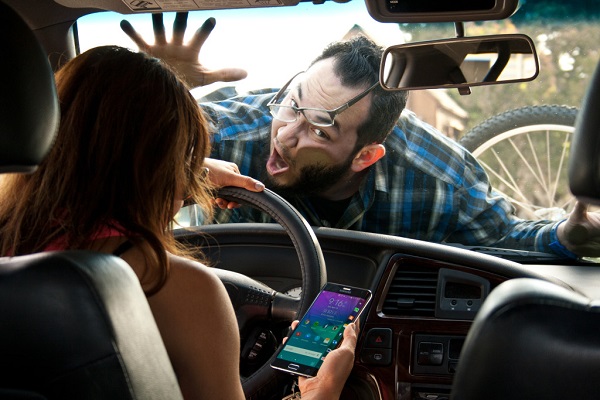 Motorists are not allowed to use any mobile devices while driving

2. What type of vehicles are under this law?

The Republic Act 10913 covers both private and public vehicles. It encompasses all means of transportation, including construction equipment, agricultural machineries, bicycles, trolleys, pedicabs, wagons, and carts. Generally, the vehicles that are human-powered or pulled by animals on the streets will be all under this Act.

The R.A. 10913 applies to all means of transportation

3. Which actions are prohibited under Anti Distracted Driving Law?

According to the Republic Act 10913, these following acts which are made while driving will be prohibited:

Although prohibited from making and receiving the calls when driving, motorists are allowed to use their phones in case of emergency. Some situations that drivers can make emergency calls to authorities are having accidents, crime, terrorist threats, explosion, fire, or when their security is threatened.

Use some specific hands-free devices

Motorists can use hands-free apps or devices like microphones or earphones when on the road as long as these devices don’t affect their driving. Besides, they shouldn’t place any electronic gadget or communication on the steering wheel or dashboard. 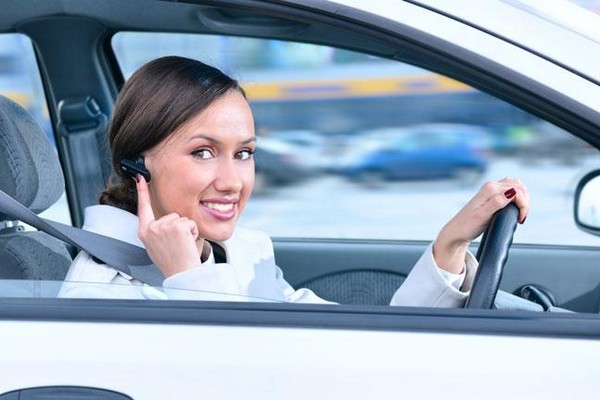 Hands-free devices such as bluetooth earbuds can be used

More importantly, the Republic Act 10913 or the Anti-Distracted Driving Act points out that the motorist is only allowed to use microphones or earphones to make calls, not for listening to music or other entertainment activities. In case they break the law, they will get a ticket for that.

Use Dashcams in the right place

Drivers can use dashcams in the vehicle, but it must be placed behind the rearview mirror or above the dashboard so that it doesn’t limit drivers’ sight. 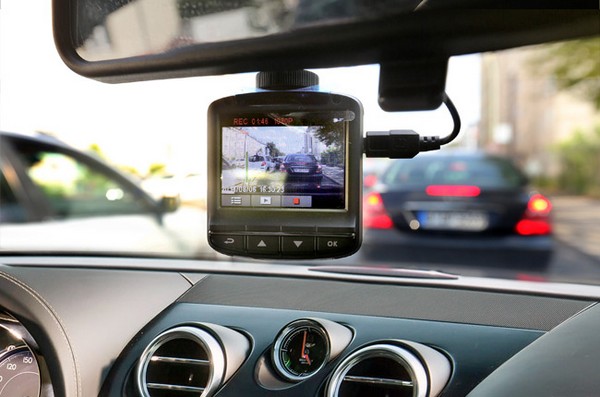 Dashcam is also allowed as long as it is properly installed

>>> Related article: Why Cars Should have Dash cams?

Use some specific navigational and traffic apps

Another action exempted from the Act is using some navigational and traffic apps like Google Maps and Waze. However, motorists are still encouraged to have their preferred destinations pre-set on those applications for every trip.

In case they need another alternate direction when on the way, they should stop at the roadside first and then check the route on the app. For the convenience of checking the map, the apps should be installed in a cell phone or GPS device holder.

>>> Suggested post: Top 9 of The Best Navigation Apps for All Philippine Drivers 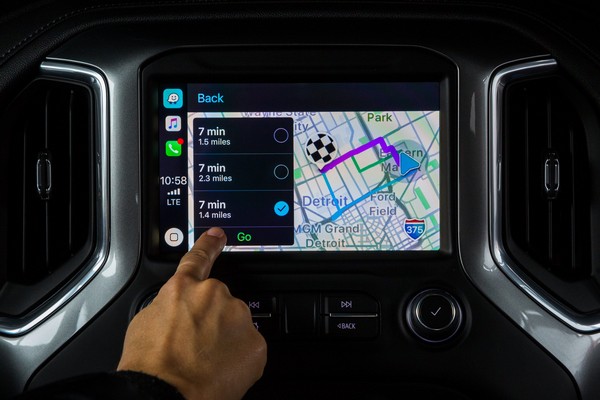 5. Who has the right to apprehend violators?

The Land Transportation Office is the competent authority that can deputize members of the MMDA, LGUs, and PNP to take the sanctions for violating drivers.

6. Will violating drivers be seen through heavily-tinted windshields?

Sure, some specialized cameras can monitor lights to see inside the vehicles with tinted windshields.

In addition, according to the law, the supervisors of the Land Transportation Office can rely on the movement of the tinted vehicle to determine if the driver breaks the law or not. Of course, after consulting with tint manufacturers, the new regulation of windshields’ colors will be released soon.

7. How much are Anti Distracted Driving Act penalties?

Depending on the severity of the violation, the Anti Distracted Driving Act fine is specified as follows:

8. Will operators of Public Utility Vehicles be responsible for drivers’ violations?

The answer is Yes. Following the Act, owners of Public Utility Vehicles, and commercial vehicle companies will be both responsible for the drivers’ violations. 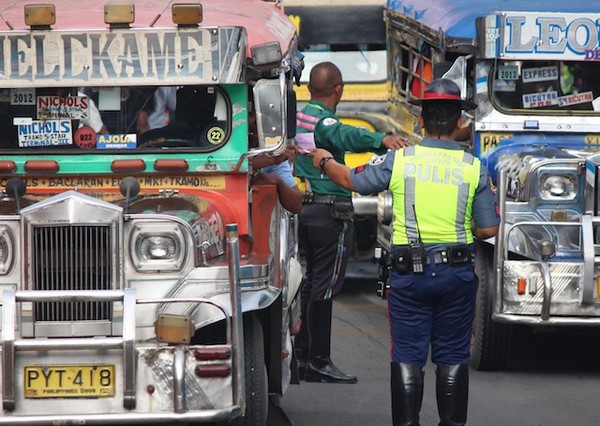 Operators of PUVs are also responsible for drivers’ violations

According to the official announcement from LTO, the Republic Act 10913 has officially been implemented since July 6, 2017.

What Is Not In The Anti-Distracted Driving Act, But Still Be Implemented?

1. Fine P30,000 and suspend the driver's license for three months

This penalty will be imposed on drivers of public and school vehicles that carry flammable, toxic, or volatile materials. Especially, those who have distracted driving near the school (50-meter radius) will be fined even more severely. 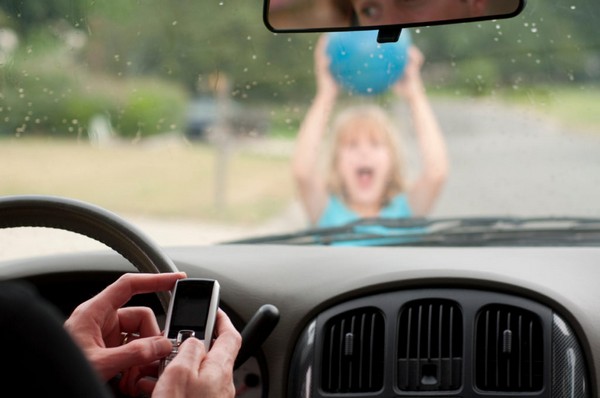 Distracted driving near the school will be fined severely

2. Within six months from the violation, the fine must be settled.

If the fine is not handled within six months from the violation, the Land Transportation Office will gather all legal methods to take the penalty.

3. The Land Transportation Office can change the fines every five years

Every five years, the LTO has the right to change the amount of the penalties imposed on the violating drivers. However, this amount cannot be over 10% of the existing fine.

4. The owner of for-hire vehicles and violators will be fined together

In any circumstance, the owner of public vehicles, school buses, or hotel transports will be apprehended together with the violating driver.

However, in case they can convincingly prove that they had extraordinary diligence in supervising their drivers, they may be considered for mitigation.

Overall, in any area of life, the law is of great importance. Specifically, the Anti Distracted Driving Act provides useful and practical rules for using mobile devices properly when driving.

This Act significantly helps to promote responsible and safe driving among the Philippine motorists. We hope that with our sharings, you now have a better look at the Republic Act 10913.