Dangers and Sanctions of Drunk Driving

Check out to know different dangers and sanction of driving under the influence of alcohol.

Studies have shown that drunk driving, or sometimes called driving under the influence of alcohol, or driving while intoxicated increases the chances of vehicular accidents. In fact, the higher the alcohol concentration there is in the blood the greater the risks are of getting involved in a crash.

For some Filipino drivers, carelessness and recklessness are quite in their nature. They disregard traffic laws and signs that are all provided for their safety and to make the overall system flow efficiently. In the latest statistical report concerning drunk-driving incidents, shows a staggering 100 Filipinos caught-red-handed driving under the influence of alcohol.

This figure only consists of a 6-month record from January to June of 2018. If that seems quite significant to take in, think again. How can people be hard-headed even when there is a law enacted just for this particular reason? To give you better understanding of drunk driving and its consequences, Philcarnews.com will help you.

It was implemented way back March of 2015 when drivers would prance around the roads and think that it’s okay to risk their lives and others because of their drunkenness. At that time, only 150 “Breathalyzer” were purchased and utilized to see if suspected drivers have consumed alcohol after failing sobriety tests. 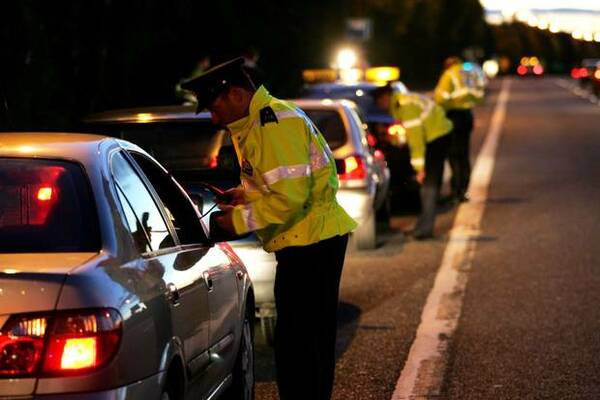 In this law, motorists that are using a non-professional driver’s license must not have blood alcohol content (BAC) of 0.05% and over so that he will not be arrested for a jail-time not lower than 3 months, suspension of license with his vehicle being impounded. For unfortunate cases that lead to fatalities or injuries, the drunk driver will be fined from a minimum of PHP 100,000.00 to a maximum of PHP 500,000.00 plus, being arrested on a time frame longer than 3 months.

The stipulated penalties will apply for bus, truck, PUV and motorcycle drivers. However, instead of a 0.05% BAC, they should have a 0.00% trace of alcohol in their body. Once found guilty, their professional driving licenses will be revoked, and penalties will be charged depending on the incident.

The procedure that authorities follow is that a driver must pass a series of sobriety tests. It includes having the ability to stand in one foot without visible signs of wobbling or falling, walking in a straight line, and following an object with the use of that person’s eyes. If a person fails any of these tests, he will then be submitted for a Breathalyzer. Traces of alcohol found in the body will then be printed in 3 copies to file as evidence. 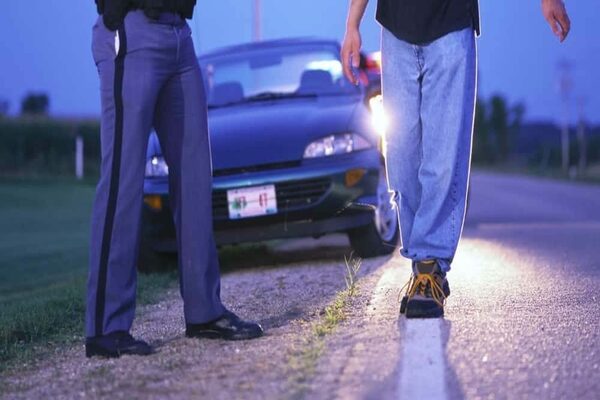 2. The Risks of Drunk Driving

Young people, especially those that drink and drive are at a higher rate of being arrested for DUI. At the slightest hint of BAC, a person’s body will not function properly. At 0.02% a person’s visual capability gradually declines, and the mind's ability to multitask becomes vulnerable, this makes the body sit in relaxation instead of being vigilant and alert about his surroundings.

When it hits the 0.05% mark, bodily functions become slowed. The eye movement, reaction time, and the mind’s capability to process information declines, making a person vulnerable for sudden decision-making. Possibly at the worst point of 0.08%, your reasoning and perception skills are impaired. Your sense of judgment concerning your speed and vision is now a sense of blur and nothingness. Drunk driving that leads to fatalities or injuries, the drunk driver will be fined from a minimum of PHP 100,000.00 to a maximum of PHP 500,000.00 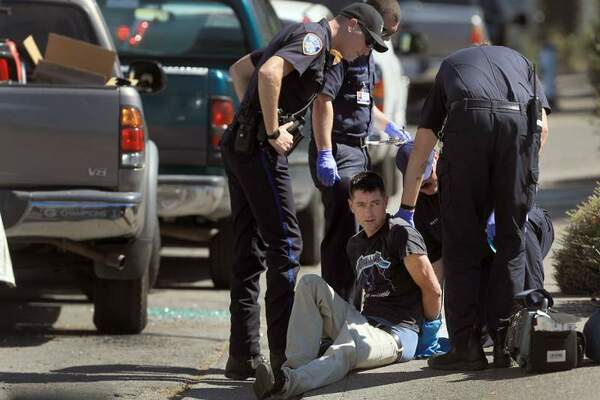 Young people, especially those that drink and drive are at a higher rate of being arrested for DUI

Remember, your life is not only the one who is going to be tragically affected in worst-case scenarios of drunk driving. You might collide into another car and injure a driver that just wants to get home after a long day. Your carelessness could cost the life of someone who might someone else’s brother, son, or father. Plus, you're not just going to disrupt a peaceful flow of traffic but, you'll be facing the legal charge as well. If you want to avoid all of these, read the following steps below and follow it in cases where you find yourself chugging another bottle of beer before going home.

3.1. Have a replacement driver

You’ve been invited to a party. Nothing’s wrong with drinking and having the time of your life but if you had too much and you still have to go home, think again. In cases where alcohol is going to be present in a party, you can opt to have a friend (preferably someone who usually don’t drink), tag him along and let him drive you home. You can pay him by offering the same favor he had done for you or with cash. Either way, it works advantageously for both of you.

If a replacement driver is not available during that time, you can always go to your phone (or have somebody do it because you’re drunk), call in an Uber, let him pick you up and let him drive you home. Just don’t make an unnecessary ruckus or a nasty mess in his taxi. 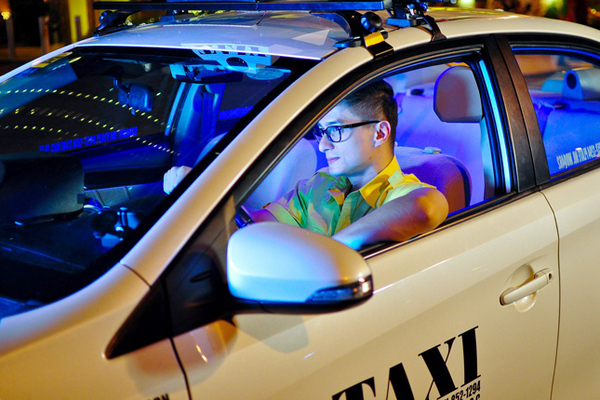 3.3. Call in a trusted friend or family member

Hailing a cab might seem to work if you haven't lost your entire train of thought from drinking. If you turned out to be a drunken zombie, waving his hands for another round of shots, it might be helpful to have a family member or a close friend fetch you from the party scene.

Last but not least, the only trick that is entirely foolproof and effective is never to drink alcohol if you still have to drive home. Yes, it might be tempting but know that your life is more valuable than parties and alcohol intoxication. You have family members waiting for you to get home, that’s all that matters. 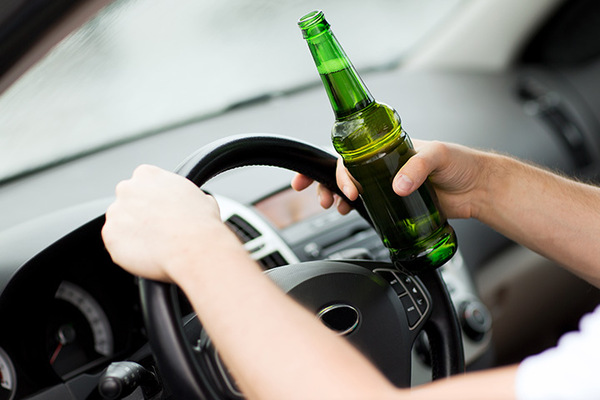 Never drink alcohol if you still have to drive home

In the Philippines, drunk driving is now considered a serious criminal offense. Although safety on the road is not a guarantee, you can minimize the risks and the impact of such tragic road incidents in cases that you are involved. Better be cautious and wise in making a decision before adding alcohol into the equation.

>>> Click to get more useful tips and advice for safe driving