7 Common Road Distractions and How to Avoid It

Check the article out to know 7 most common road distractions and tips on how to avoid it.

Driving looks like it’s an easy thing to do once you get your way around the controls. In fact, anyone can drive as long as they have the ability to turn the wheel and step on the appropriate pedals. However, there’s so much more to driving than just learning to steer. Once you get out on the road, it won’t just be you and your car. There will be other drivers out with you on the road, and you are not the boss of them when it comes to maneuvering their vehicle.

1. When do accidents happen?

We, in Philcarnews.com, urge car owners to drive with utmost caution every time they leave their homes and ride on the highways of uncertainty. We say that because no one would really know how and when an accident would happen. It may not be your fault, but once you’re there, you’re already a participant.

Though accidents can be caused by a lot of factors, most of these are what we can refer to as a human error. This is when the person (or in this case, the driver) is the one who is clearly at fault.

One of the most common human errors that are consistently causing accidents all over the world in the automobile and driving industry is distractions. There are people who have this bad habit of losing their focus off the road and tend to direct it towards something else.  If you are one of those people, then you might find yourself guilty in doing these activities and diverting your attention elsewhere instead of just driving.

This is number one in the international list for the causes of distracted driving. You can even look at the news and see headlines about drivers who are caught on closed-circuit cameras while texting when they should solely be driving. Just the mere act of letting go of one hand from the steering wheel to text already divides your attention, therefore, decreasing your ability to react to sudden changes in your environment.  If you want to attend to a phone call or a text message, resist the temptation until you are fully parked to avoid the possibility of a collision. 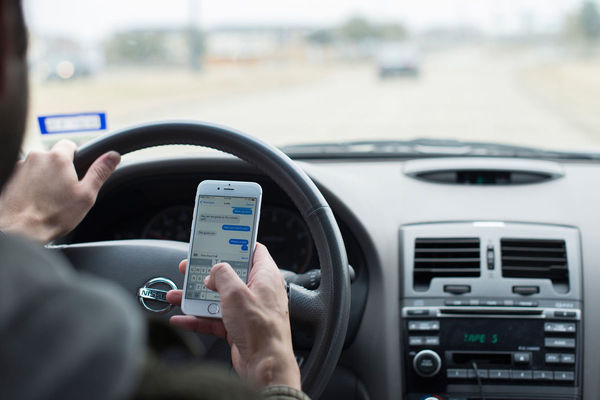 As the years have passed, the human race has become entirely dependent on technology to carry out almost everything that they need to be done. GPS is one of the best examples for this, maps and asking for directions have quickly gone obsolete. This is replaced by the talking lady from the touchable glass.

It may not sound that dangerous but setting up a route while you’re already on the road can actually be a very distracting task. Even just the act of taking glimpses at the GPS can be a cause for the accident. The solution to this? Bring your GPS to a closer distance to your windshield. That way you’ll only have to miss almost a quarter of a second if you ever need to look at the GPS.

You can also turn up the volume to completely diminish the necessity even to have to look at the GPS. You would only need to listen to the voice commands, and you can keep your eyes on the road at all times. 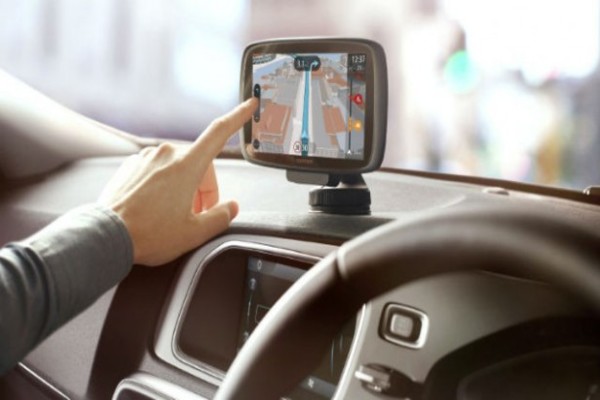 GPS made maps and asking for directions have quickly gone obsolete

If you’re one of those people who like to listen to tunes while driving, then you might have experienced having to switch audio tracks to something that would suite preferences more. If you have this bad habit and it has not put you in an accident yet, or any similar situation, then you’re lucky. This is actually one of the leading causes of distractions that cause accidents and collisions on the road.

In order to avoid this, set up a playlist of the songs that you do want to listen to while driving or endure the current song playing until you get on the side of the road. This goes for manipulating the AC and other mini-activities that could be taking your attention away from the wheel. 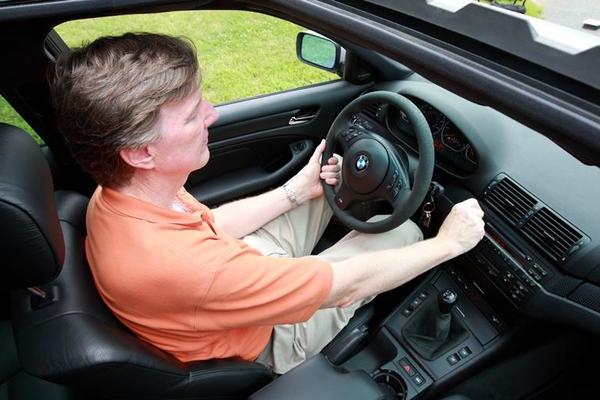 This is actually an old antic that is often portrayed in many comedy series. It can feature a man or a woman attempting to do some grooming in the car while driving on the way somewhere with comic acts attempting to make the viewers laugh. Though it ends up in a funny way in these types of series, the reality of the results isn’t very laughable when portrayed in real life.

Men who are often late for their order of appointment for the day do their grooming in the car while women tend to finish off their make-up or do their hair. They usually do this because of the lack of time, and they need to be somewhere pronto. However, if you weigh the possible end result of distracted driving from being late for an appointment, surely you’d rather want to be late than being in the first one in the ER because of an accident. The solution here is very obvious if you want to look your best and not be late for your appointment, dress early.

Women tend to finish off their make-up or do their hair. They usually do this because of the lack of time, and they need to be somewhere pronto

Yes, although this may seem pretty normal, this can actually be a cause for concern. If you are in really deep thought while driving, then you possess a large chance of being in an accident any time soon.  Daydreaming or “zoning out” in layman’s terms simply means that you may have been driving with your head in the clouds. This often happens when you are already familiar with the path or the route that you always take to a frequent destination like work, grocery and school or so. 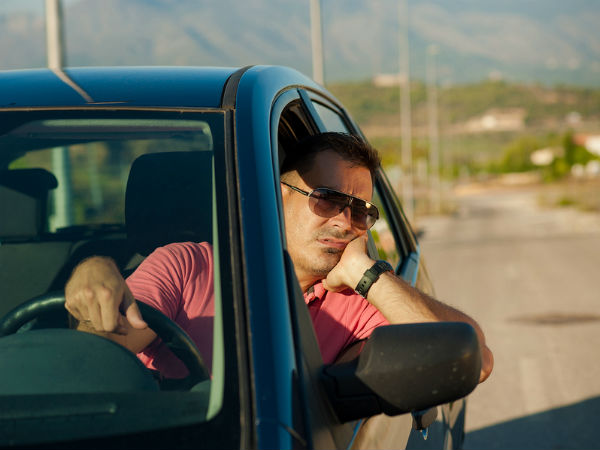 If you are in really deep thought while driving, then you possess a large chance of being in an accident any time soon

You may be physically present in front of the steering wheel driving, but your thoughts and attention could be wandering off somewhere. By the time you get to your destination, you snap yourself back to normal, collect your mindfulness and then remember why you were heading for that destination in the first place.

>>> Click to get more useful tips and advice for safe driving