8 Problems of Honda Civic and How To Deal With Them

Check out for helpful tips about usual Honda Civic issues and what you can do to fix them!

Personally, I think Honda Civic is one of the smoothest, sexiest, and dashing four-door sedan out there in the car market. It has evolved a lot throughout the years, and yet it still maintains the same appeal, well, at least to me. Besides the appeal it exudes, Honda Civic is also one of the more affordable sedans that car enthusiasts can get hold of – so style and affordability all rolled into one – what more can you ask for? 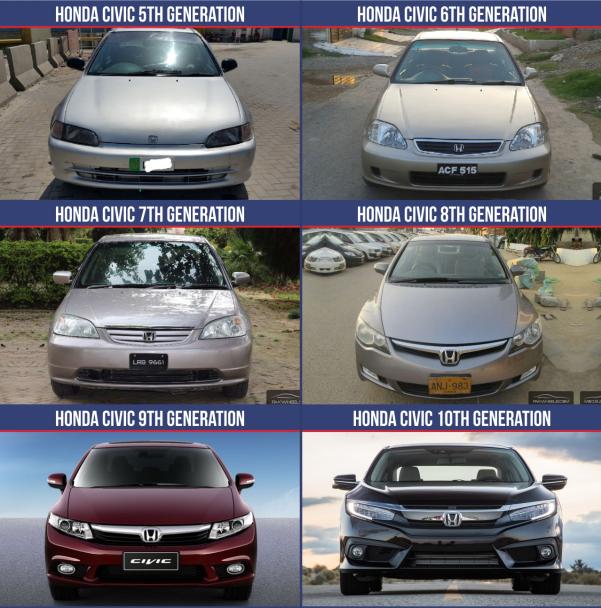 As I said, if you are a car owner, you’d know that it’s not always a perfect relationship between you and your car. Not because you have been driving it for a couple of years without any problem, means it will be as smooth sailing for the rest of its life. As a car owner, one of your responsibilities is to research about your car and read on the potential problems or as we call it in call centers, ”known issues” and know what to do should you encounter any of them.

Don’t worry, we at Philcarnews.com will help you in figuring out what are the potential problems of Honda Civic and how to address these issues.

There are specific models of Honda Civic that experiences more problems compared to others. These ‘problematic models’ include those released in 2001-2002 and 2006-2007. If you have one of these models until today, you might have come across some of the issues we’ll enumerate here, otherwise, if you’re still planning to buy one of these models then at least you will be aware of the potential problems you may face along the way.

This problem is most common with the models released in 2006. The crack starts above the coolant channels and normally occurs when the car reaches 150,000 km mileage. As you know, cracks tend to get bigger as time goes, and this type of crack, unfortunately is unrepairable. The only solution for this issue is to replace the engine. 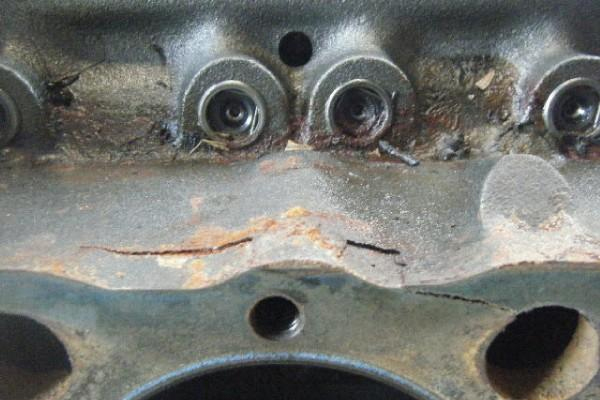 Sadly, when you replace the engine, it will require a lot of time, money and testing before you can get your car back and in good working condition. Try to have your engine checked as often as you can to avoid this problem to happen.

The most common issue for Honda Civics released between 2001 and 2002. Apparently, due to a faulty gearbox design that’s why the transmission tends to fail eventually. Unfortunately, the only way to resolve this, should this happen (knock on wood), is to replace the entire transmission – which drains a hefty amount of money from your pockets.

3. Issues with the air conditioning system

This problem is something to be upset about especially during hot summer days. Common among Honda Civic between 2001 and 2004, this problem is brought about by a defective thermal fuse which is responsible for controlling the AC blower motor. 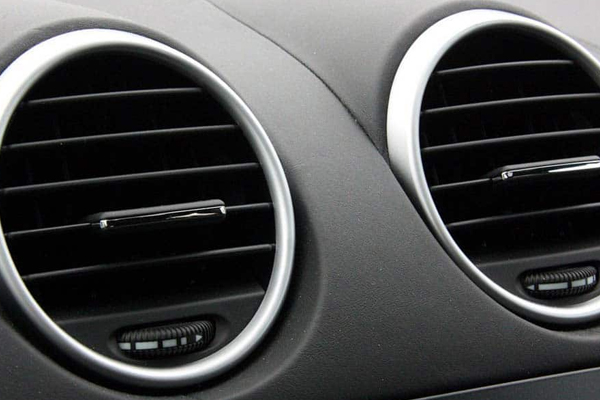 Civic's air conditioning issue is due to a faulty thermal fuse

Two things happen with the AC system: either they will run in full speed or they won’t run at all. Unfortunately, the solution for this is to buy a whole new control unit assembly which is, sadly, pricey.

Specifically happens to 2.2 iCDTi engine, which has quite a sensitive exhaust manifold that easily cracks. If you see smoke coming out from the back side of the engine, then it is most probably caused by an already cracked exhaust manifold. 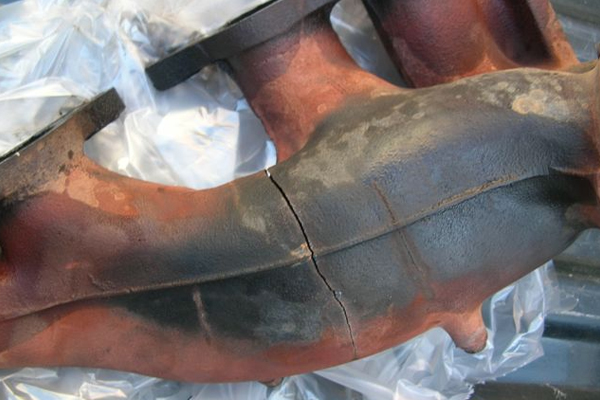 This, though, is not as serious as transmission problems, however, you are still required to replace it as soon as possible.

This is a common problem among decades-old Honda Civics due to the fact that the gear knobs of these older models are made up of rubber. Although this is not as significant as the others, it can still be considered as one of the Honda Civic unwanted issues. Due to frequent use and non-durable material, the Civic gear knobs tend to wear out easily

Well, either we deal with this issue by just putting up with it or replace the knobs with some other versions that are more durable.

6. Loose or falling out trimmings

2001 Honda Civics are the most prone to this issue. Usually, the affected areas are the headliners and door trimmings. Thankfully, there’s a cheaper and more practical way to solve this – all you need is a double-adhesive tape to attach those loose trimmings back in their proper places again. But, if the trimmings have totally fallen off and you know double adhesive tape may not work anymore then that’s the only time to have them replaced.

If you are the type like me who uses sun visor all too frequently, then this may be a problem you’ve caused. With frequent use, sun visor hinge tend to deteriorate and wear out. So, in order for you to fix this, you need to buy a new sun visor hinge which is readily available in auto parts shop and also comes in affordable prices.

8. Tires wear out earlier than expected

This problem is fairly common with 2007 Honda Civic and happens on both front and rear tires. This issue is due to two different reasons. For front tires, the cause of early tire wear is not because of any faulty car parts – it’s all because of faulty Bridgestone tires released during that time. This can be easily replaced though.

On the other hand, the rear tires wear off early because of a faulty rear control arm either on one side of the rear end or both. If you noticed that your rear tires have worn out pretty badly even without you intentionally doing so, have the rear control arm checked and replaced accordingly.

Now that you know the 8 common problems of Honda Civic, at least you won’t be surprised should you encounter any of these (hopefully not). It’s better to be mentally prepared and knowledgeable about these kinds of stuff about your car.