Let's discover which are 4 cheap but fuel-saving old cars that are worth buying for your hard-earned money.

2008 Chevrolet Spark, Mitsubishi Jolie 2004-2009, Hyundai Grand i10 2016 are the cheap gas-saving used cars which are compiled in a list below as a hint for anyone who wants to buy an old car.

The Kia Morning 2008 car has been completely made over compared to the previous version. Although quite successful in the Philippines, the exterior design of Morning 2007 has received many criticisms. The appearance of the 2008 version has overcome the unreasonable angular and rugged contours on a small car.

The Kia Morning 2008 operates quite flexibly in the city thanks to its excellent torque just at the engine revolution of 2,000 rpm. But the slow gear shift of the automatic transmission makes the car take up to 18 seconds to reach the speed of 100 km/h (two people in the car). 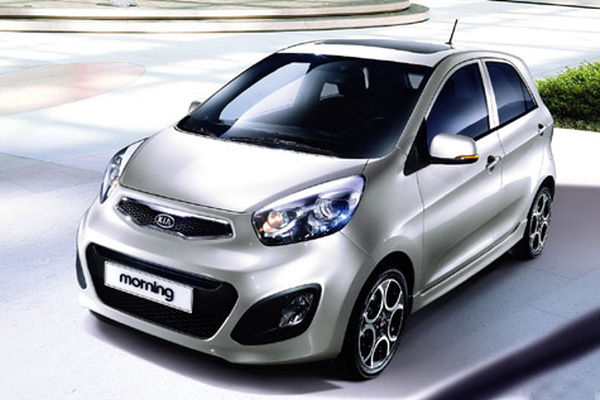 Kia Morning has an average fuel consumption of about 6.5 liters/100km

The car weighs 857 kg, reasonable for a small car. The car’s traction is quite acceptable, and it is stable at the speed of less than 80km/h. This car has an average fuel consumption of about 6.5 liters/100km.

The car possesses some modern and useful equipment such as dual grille with harmonious design showing the modern style of the car with fashionable chrome-plating fog lamps, more muscular cast wheels, standard automatic headlights with daytime lights, electrically adjustable rear-view mirrors with heating function, and door handles with the same color as the body of the car. 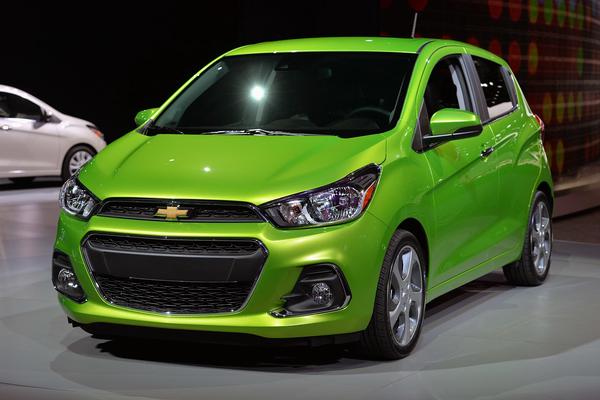 The Chevrolet Spark features a 1.0L straight-4 DOHC twin-cam petrol engine with the company's latest S-Tec II technology for fuel efficiency, delivering up to 68 horsepower at full engine revolution of 6,400 rpm and maximum torque of 89 Nm at 4,800 rpm. This is considered as the car with the lowest fuel consumption, about 5.5 L/100km of mixed roads.

This car has a fuel consumption of 9L-11L/100km. The Jolie SS is considered the most advanced version of Jolie line, launched from 2004-2005, using a 2.0L 4-cylinder fuel-injection gasoline engine with 123 horsepower. 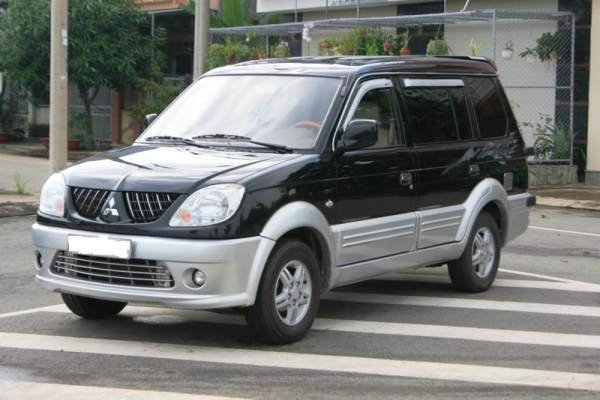 The Mitsubishi Jolie has a fuel consumption of 9L-11L/100km

Many consumers are fond of this type of car because of its high efficiency, fuel economy, consuming about 12 liters / 100km of urban roads and about 9 liters / 100km of highway road. The Jolie's interior is spacious and not sophisticated.

The car has 8 seats. The rear seats can fold up when necessary to create a large luggage space at the rear. The leather-wrapped 4-spoke steering wheel is designed quite attractively.

The Grand i10 is considered as a strategic product of Hyundai, aiming at the segment of small urban cars. This is considered one of the cheapest fuel-efficient cars today.