First, the 5.9-litre V12 engine has a larger intake with the same design as the Vantage GT12; the engine is modified and comes along with a Touchtronic II automatic transmission. Thanks to these upgrades, the Aston Martin Rapide AMR 2018 features 595hp at 7,000 rpm and maximum 630 Nm of torque. This gives the car the ability to accelerate from 0 to 100 km/h in 4.4 seconds and reach a top speed of 330 km/h. 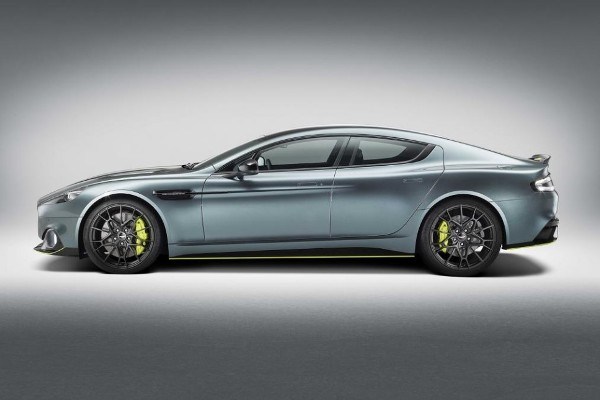 After more than half a year of waiting, the supercar Aston Martin Rapide AMR 2018 has finally been officially launched 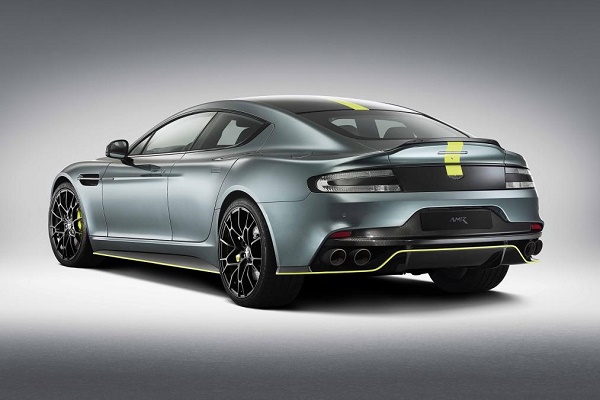 The Aston Martin Rapide AMR is upgraded in the suspension system

In addition to increased engine power, the performance of the Aston Martin Rapide AMR 2018 is improved thanks to the suspension is refined with three modes of bouncing, helping to lower the wheelbase 10 mm compared to the standard version. 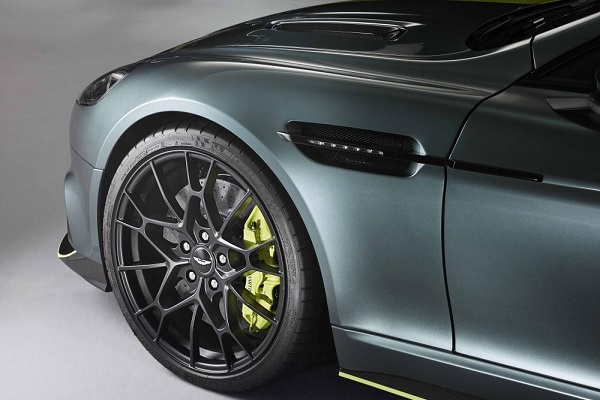 Many details on the car are made of carbon fibre

Being the limited edition, Aston Martin Rapide AMR has a special appearance. The radiator grille has a unique and eye-catching design, the round DRL lamps are inspired by the Zagato version. Parts that enhance the aerodynamics of the car, such as the air intake, the side air vent, the rear air vent, the ventilation tube on the hood and the spoiler are made of high-grade carbon fibre. 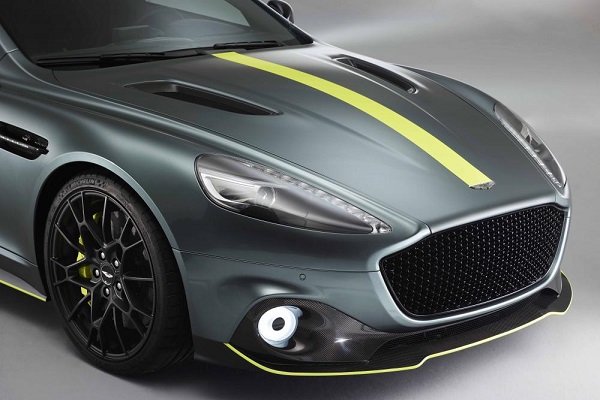 The DRL lamp is inspired by the Zagato light

In terms of the interior, the Aston Martin Rapide AMR 2018 has an interior that features lime yellow AMR or silver stripes. The centre console of the car is of carbon fibre, the seat of the car is wrapped in Alcantara material. There are also many details in the car are AMR “stamped” and made of carbon fibre. If pay more, customers can also buy themselves the steering wheel of the Aston Martin One-77. 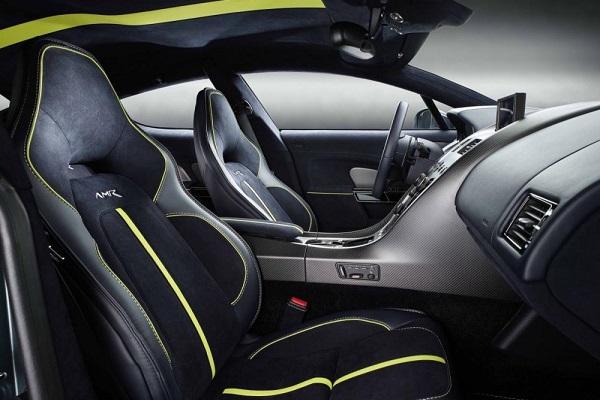 According to the latest car news, the Aston Martin Rapide AMR is a limited edition, so the price of the car is quite high. It is expected that the car will be sold in various major markets in the fourth quarter of this year, except Russia and China, for $ 240,000.