Everything You Need to Know About the SCG 004

The concept of the SCG was only visible in computer-generated imagery until today. Made of carbon fiber and metal, the SCG 004 looked like a supercar originally driven by Batman - but it’s not.

The SCG LLC or Scuderia Cameron Glickenhaus LLC is a boutique carmaker based in America. It is owned by the director, film producer, scriptwriter, and automotive entrepreneur, James Glickenhaus. According to their website, the SCG currently has five vehicles up for sale.

One of these is the SCG 004. The concept of the SCG was only visible in computer-generated imagery until today. Made of carbon fiber and metal, the SCG 004 looked like a supercar originally driven by Batman - but it’s not.

The SCG 004 will be available in three different variants. These are the 004CS track-focused car, the 004C full competition car, and the 004S road car. The former is said to be a special version that you can use both at the racetrack and on the road. 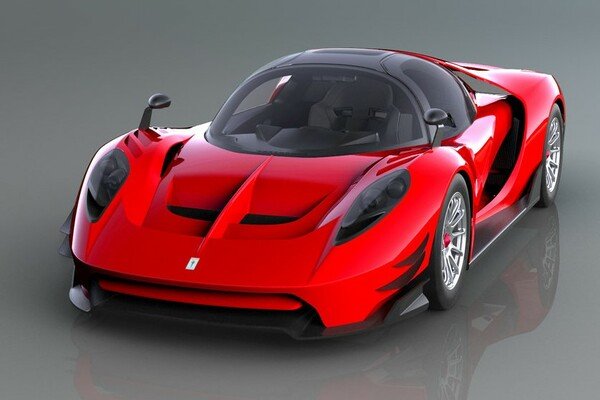 All you have to do is alter the configurations to tune it for racing mode. This means that you can definitely drive the 004S road car like a regular car but for a racetrack, it will need a few modifications.

All three supercar variants are designed using carbon fiber monocoque, carbon fiber for its body, and mid-mounting for its engine. All of them will also be driven like a McLaren F1 with the steering wheel and driving console at the center.

The SCG 004S can be occupied by up to three people with the driver’s seat in the middle. It is built with a supercharged V8 engine loaded with 650 horsepower.

The transmission is a six-speed Graziano manual with a clutch pedal. You can also settle for the seven-speed paddle shift. It comes with a net downforce of 600 kilograms at 300 kilometers per hour. Each unit of the SCG 004S will be hand-built by the SCG engineers in their factory located in Danbury, Connecticut.

As for the SCG 004CS, the same middle-seat, central steering driving position will apply. It will also be made with a carbon fiber body and chassis. This will make sure that the vehicle is lightweight yet durable. It will also be purely hand-built by SCG’s in-house engineers with full attention to detail.

It will come equipped with a supercharged V8 engine that could roar out up to 850 horsepower. It is fitted with a seven-speed transmission with dual-clutches. To satisfy the thirst of a true racetrack driver, the body of the SCG 004CS is race car-inspired. The design also took into consideration aerodynamics for the ultimate race car experience. 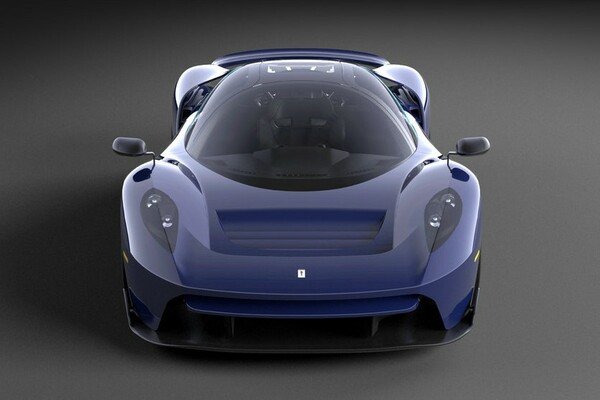 Each unit of the SCG 004S will be hand-built by the SCG engineers in their factory located in Danbury, Connecticut

It will also come equipped with center lock wheels. It will also have a digital race dashboard available for a modern feel. On top of that, there will also be side-view cameras as well as in-dash screens.

The power of the 004C is juiced from the naturally aspirated V8 engine that was developed by Autotechnica Motori in Italy. This engine is highly related to the supercharged V8 LT4 6.2-liter capacity engine used in the making of the Chevrolet Corvette Z06. This was deemed to be perfect because of the low center of gravity and small size.