Volvo, Lamborghini and many other carmakers withdraw from Paris Motor Show 2018

The upcoming Paris Motor Show 2018 will not see the attendance of several key players.

Only a few months left before the much-awaited Paris Motor Show 2018 takes place. While many are eagerly counting down to this event, it is quite sad to announce that Lamborghini and a number of car manufacturers are confirmed to withdraw from this show. It seems that carmakers are now seriously re-evaluating the actual value of joining auto exhibitions. Rather than throwing millions of dollars to attract press’ attention in an auto show, many carmakers like Volvo are having their own shows to celebrate their new models. 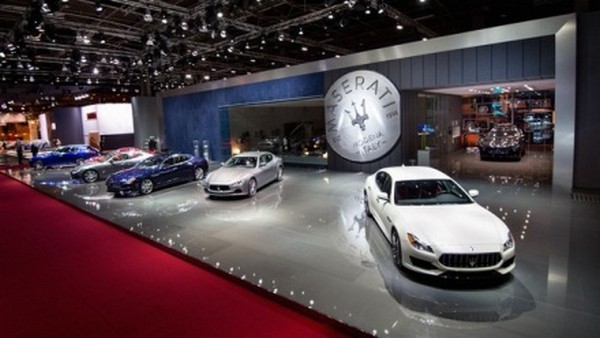 This year’s Paris Motor Show 2018 sees a number of carmakers’ absences including Ford, Volvo, Infiniti, Nissan, Mazda, Mitsubishi, Infiniti, Subaru and Opel. However, there are still a lot of auto manufacturers interested in the show such as Toyota, Citroën, Jaguar, Peugeot, Land Rover, Suzuki, Hyundai, Mercedes-Benz, Kia, Smart and Lexus. Advanced technology has made it possible for exhibitors to introduce their new models and technology to the press and consumers via live broadcast. 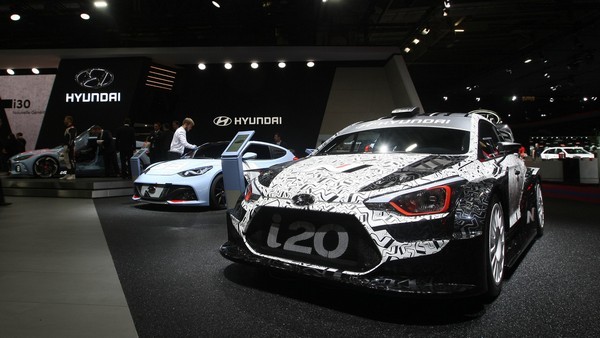 Hyundai will be in attendance at the Paris Motor Show 2018

It seems that news of carmakers ignoring auto shows has been popular during the first half of this year. Mercedes, BMW and Audi have announced that they will be absent from Detroit Auto Show 2019 a few days after CES in Las Vegas ends. In the past few years, automakers have chosen to display new technologies at CES instead of Detroit.

According to the latest car news, the Paris Motor Show 2018 will begin on October 2nd with the first press day and end on October 14th.