Freebies and exclusives offers are waiting for those who book online during the test drive event.

If you’re looking for an activity from Subaru, then you may find it satisfying to learn that new Subarus will be tested in the Subaru Ultimate Test Drive soon in Cebu, Davao, and Manila, Philippines. This is due to a complimentary attempt by Motor Image Pilipinas Inc., the exclusive Subaru distributor in the country. 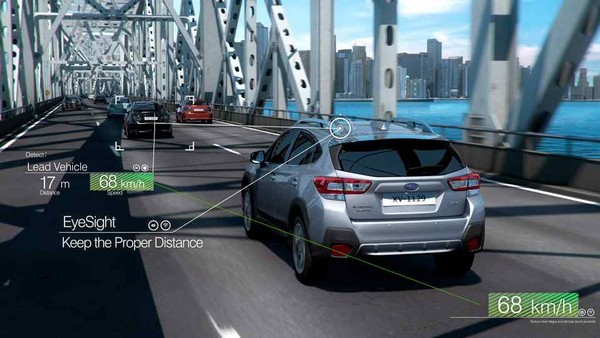 The series of the testing events will be ignited in Metro Manila in June 29. It will last 3 days in Manila and ends on July 1 at Uptown Parade, Bonifacio Global City, Taguig. If you fear to miss this test in Manila, you can opt for the Davao City test which takes place at SM Lanang Premier from July 20 to 22. The one happening in Cebu is the last chance for your zeal for the Subaru Ultimate Test Drive, it will be from August 24 to 26 that the test drive is operated. 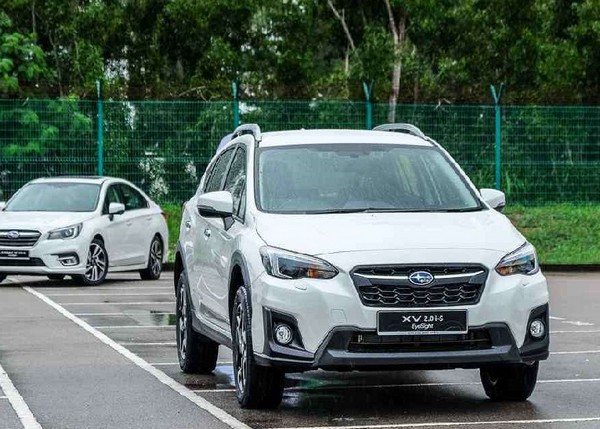 If you’re eager enough to register for the Manila test drive early, chances are a special gift from the company will belong to you. Aside from it, exclusive offers and freebies are waiting for Pinoy motorists who book online during the test drive event.