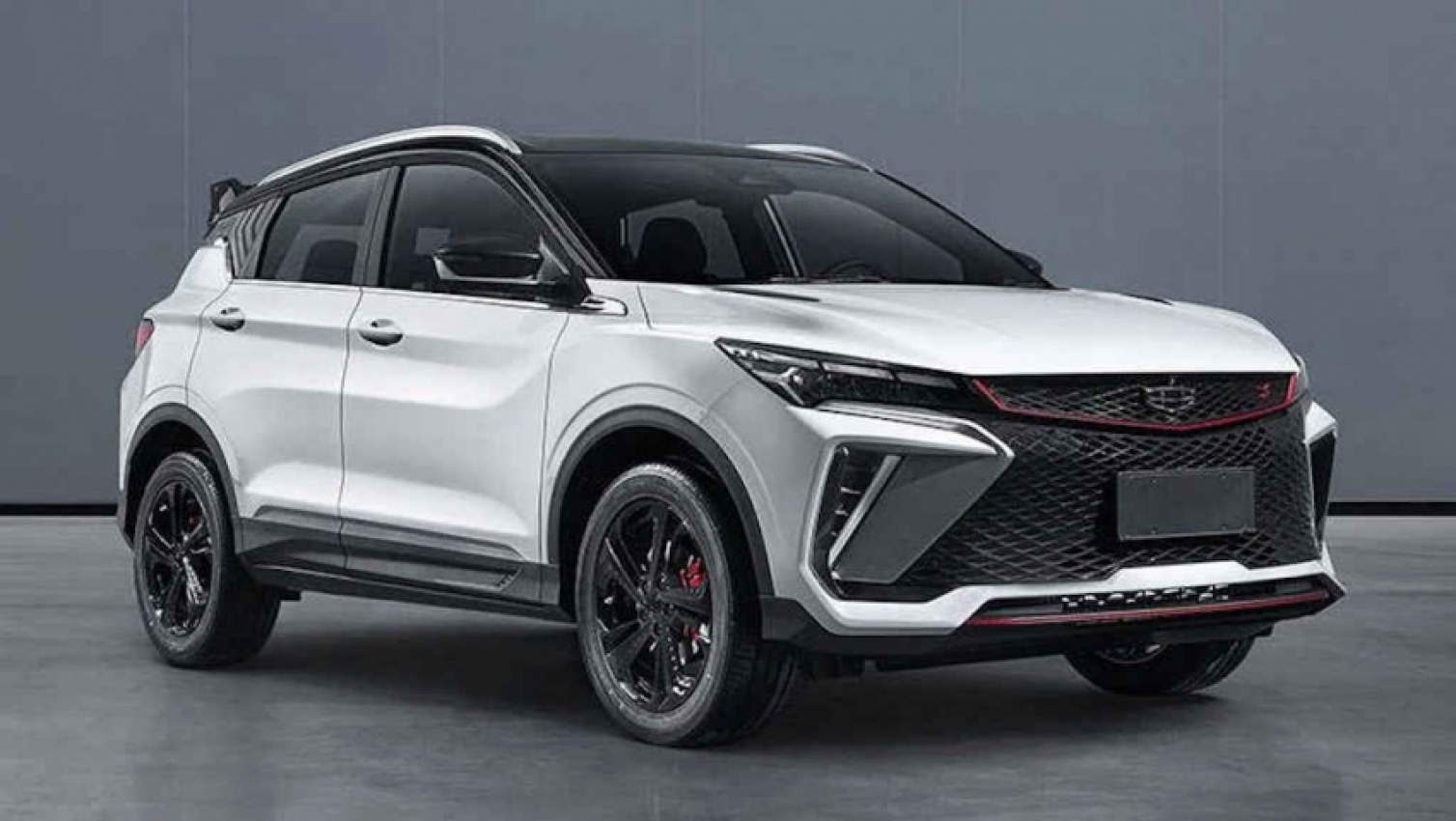 Filippino seem to have an endless love for crossovers. The proof is the crossover segment has been gathering good popularity in the Philippines over the years. The penetration of some Chinese car brands like Geely, Chery, MG, etc. are contributing to the segment’s popularity. Geely Coolray is currently the most popular crossover in the Philippines. It is also the best-selling model of Geely in the country.  The 2022 Geely Coolray is really a game-changer. The Chinese-branded car is aggressively competing against South Korean and Japanese car models like Kia Seltos, Ford Territory, Hyundai Kona, etc. Let’s read along our 2022 Geely Coolray review to see how the car stacks up against the competition.

Geely has managed to make ground for the Coolray to compete against other popular crossovers in the market. Look at the table below to see the 2022 Geely Coolray's full specifications.

Aside from the 2022 Geely Coolray specs and price, here’s a quick review of the new Coolray in the Philippines.

When it comes to the appearance, it’s undeniable that the Chinese brand, Geely, really excels in making the Coolray gorgeous-looking. It’s nice that in 2010, Geely Holdings successfully acquired Volvo from Ford, thereby integrating the Swedish style more apparently in Geely cars, especially the Coolray. The Geely Coolray gets a sharp upfront with Euro-inspired lines running along. The full LED headlamps look dominant in the front fascia, thus complementing the Expanding Cosmos grille of the crossover. The front bumper also gives the Geely Coolray an aggressive look, which is even enhanced by the rising beltline.

At the rear, the new Geely Coolray gets faux carbon fiber accents for the quad tailpipes, lending the Coolray’s rear end a sporty look.

Once stepped inside the door, you might be surprised by the level of premium behind the doors of the Coolray. There’s a large 10.25-inch floating touchscreen infotainment system with aluminium finishes. The leather upholstery enhances the cabin’s premium touch. The only niggle here might be the narrow foot space for the front passengers where substantial drivers might feel a bit cramped.

Things are much better in the second row when it comes to the legroom. The cargo space is ample enough to accommodate most of your groceries and luggage for a weekend trip.

The Geely Coolray is powered by a 1.5-liter three-cylinder turbocharged engine that is capable of making 177 HP of max power and 255 Nm of peak torque. Power is delivered to the front wheels via a 7-speed Wet-type DCT.

One of Coolray’s USPs is the 360-degree surround camera system placed underneath the side mirrors, showing the animated 3D render image of the vehicle. The rear parking assists, front camera and a lot of sensors around the Coolray guides the car to manoeuvre stably.

People will have initial doubts about the Coolray due to its brand and being a newcomer to the market. However, it appears that Geely has gradually eliminated people’s bad impression for the brand and is building itself as one of the promising car brands here by the Coolray.

Keep updating on Car reviews category for more automobile reviews in the Philippines. Thanks for reading on Philcarnews. 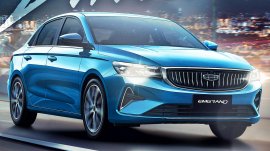 Geely Emgrand Review: A Detailed View Of Everything
₱798,000